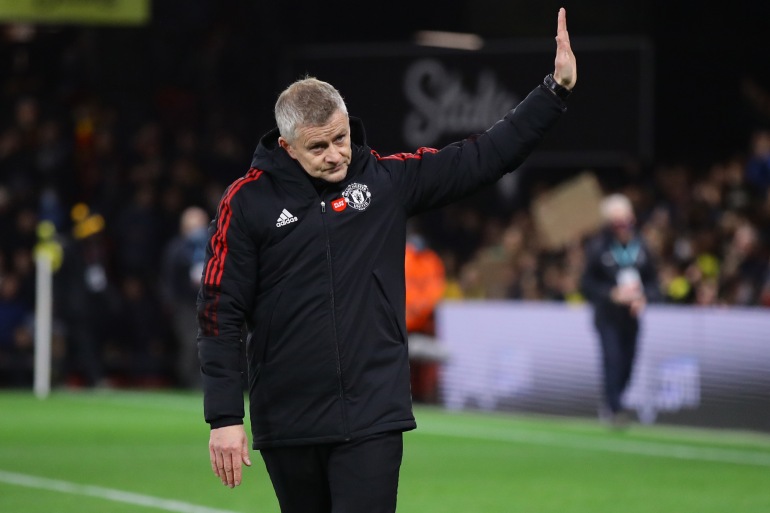 Manchester United have decided to part ways with Ole-Gunnar Solskjaer after three-and-a-half seasons at the helm of the club.

The 48-year-old Norwegian took over as United head coach during the 2018/19 season as the caretaker manager following the club’s dismissal of José Mourinho. A strong start to his career which saw a change in fortunes for the club earned him the role on a permanent basis that same season.

He would go on to lead the club to sixth, third and runners-up places in the Premier League, as well as the Europa League final and three semi-finals in all competitions during his time at Old Trafford.

However, a lack of direction from the Red Devils has seen the Norwegian fall out of favour among fans and key figures within and outside the club. Fans would be seen on social media constantly trending the hashtag #OleOut every matchday for the better part of 2021.

The 4-1 loss to struggling newcomers Watford FC in the Premier League matchday 13 of the 2021/22 season was the straw that broke the camel’s back, as the club’s management entered into a meeting that lasted for over five hours to discuss the manager’s terms of exit.

As reported by The Times, the Glazers Family group managing director, Richard Arnold, was instructed to go into negotiations with Ole-Gunnar Solskjaer on his severance package to facilitate a smooth exit from the club.

The report states that Manchester United will have to part ways with £7.5 million to end the Norwegian’s tenure at the club. The 48-year-old will be leaving the club after five defeats in seven games and 12 points behind league leaders Chelsea.

Watford vs Manchester United: An opportunity missed by Solskjaer

The trip to Vicarage Road was a trip that Manchester United fans looked forward to, because of Watford’s abysmal goalscoring record. That optimism was dashed after the first half, as Manchester United found themselves 2-0 down going into the break.

Donny van de Beek, a player much maligned by Solskjaer, was the one to get United’s only goal which halved the deficit, until club captain Harry Maguire saw a second yellow for a silly tackle, leading to United’s capitulation.

David De Gea, who saved United on multiple occasions during the game to prevent the scoreline from being even more embarrassing, betrayed what fans believe to be the true feelings of players at the club after the match.

“There’s not much to say – it was embarrassing to see United play like we did today,” a visibly disappointed David De Gea said in his post-match interview.

“It was hard to watch the team playing today – it was nightmare after nightmare. It’s not acceptable. We are trying to give our best and fight for the team but for sure something is very wrong. You can see in the games – it’s very low level, very poor. Sorry to the fans, once again.

“It’s been bad for a long time and we have got to do better.”

Darren Fletcher being lined up for caretaker role

The meeting to discuss Solskjaer’s dismissal from the club also discussed potential replacements, according to the reports. Zinedine Zidane remains the prime candidate for Manchester United’s hierarchy despite turning down the job earlier in the season, and moves have begun to further persuade the Frenchman to change his mind.

In the meantime, Darren Fletcher, technical director of the club, is to take over as caretaker manager until the club can find a new manager, according to The Telegraph. The 37-year-old could begin his role as caretaker boss as early as United’s UEFA Champions League match against Spanish side Villareal. 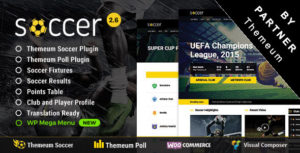 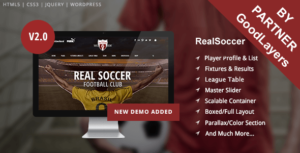